The Engine Shop at Adrian Johnson

Aston Martin engines are more or less the heart of the business as they are in the Aston Martins in which they reside! Adrian's father Chris started working on his own DB2/4 engine nearly 40 years ago and it was from that activity that word of mouth soon travelled that if you wanted your DB engine serviced or rebuilt properly - Chris was the man to turn to.

It is fair to say that the business has rebuilt literally hundreds of Aston Martin DB engines and undertaken everything from routine servicing to full race competition specification engine builds. We've rebuilt engines in DB2's, DB3's, DB4 GT's, DB6's, V8 Vantages, X Packs and for just about every classic Aston Martin model made. During this time we have experimented with just about every bore and stroke combination available although today the majority of engine rebuilds are focused on returning the cars back to the standard specification as they left the factory.

Our fully equipped engine and machine shop undertakes all engine work in-house and you can be assured an engine prepared by Adrian Johnson today meets or exceeds performance levels from when the engines left the factory in period. 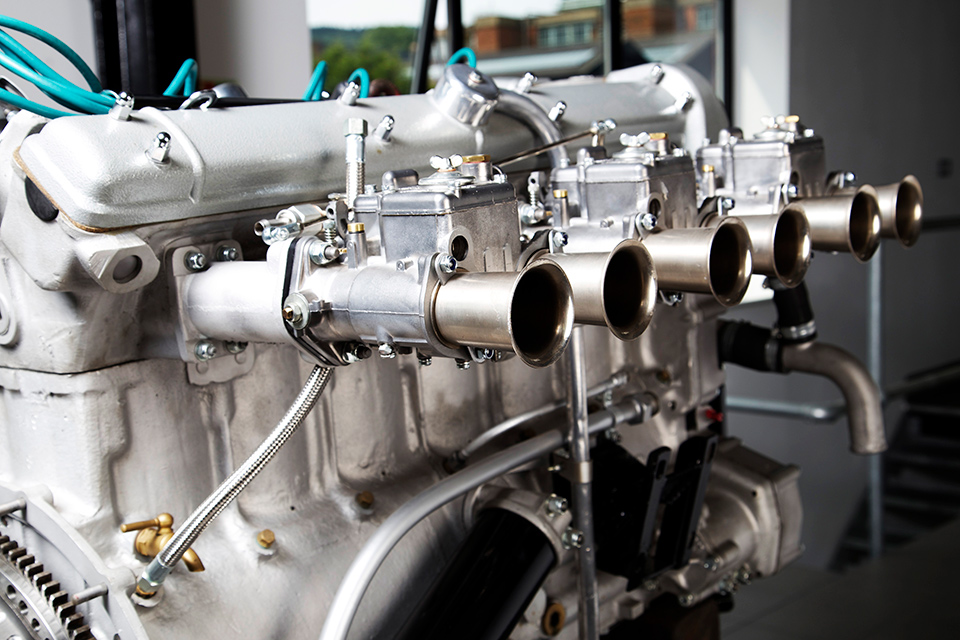 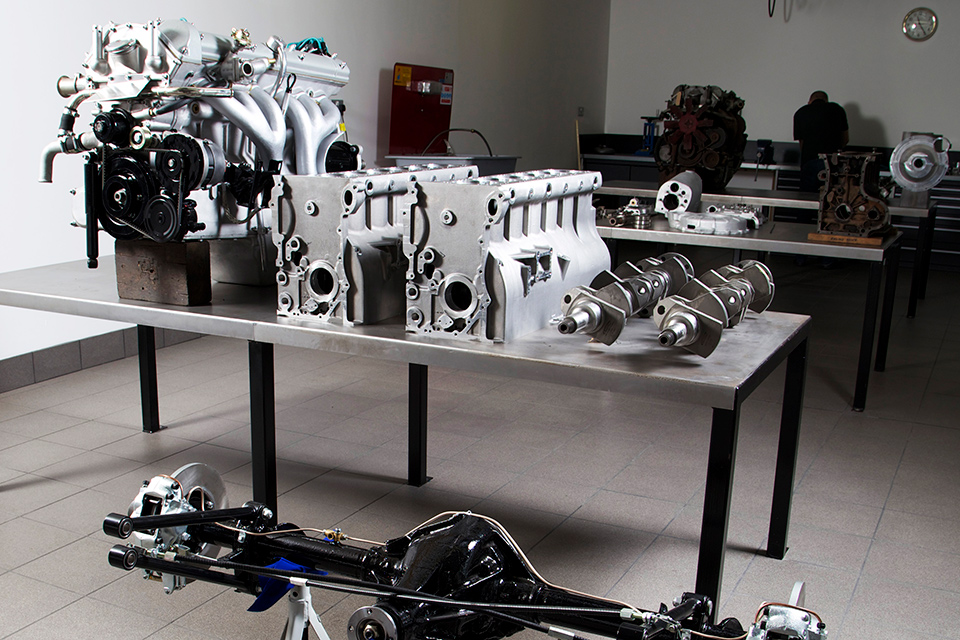 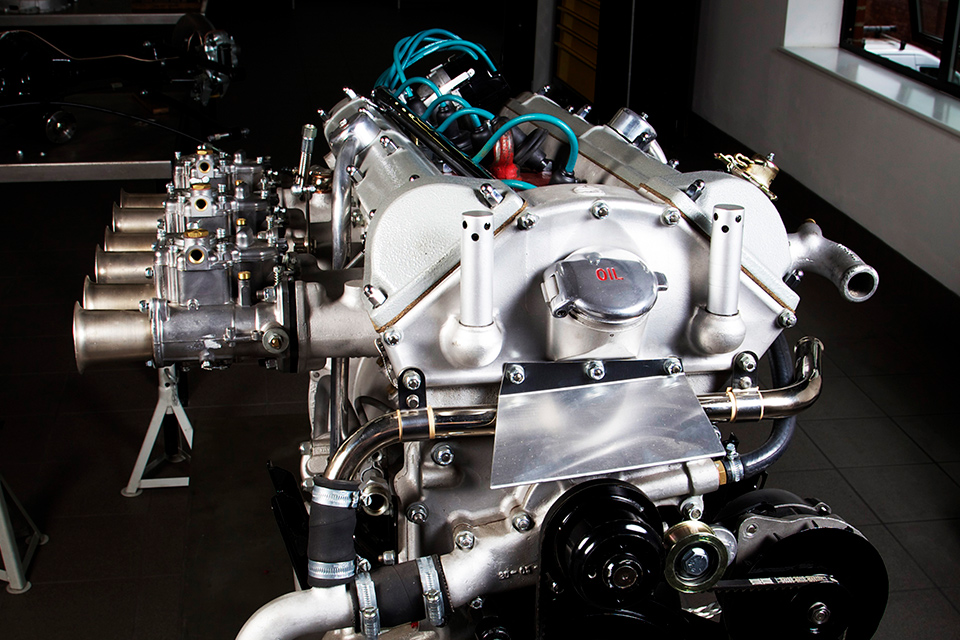 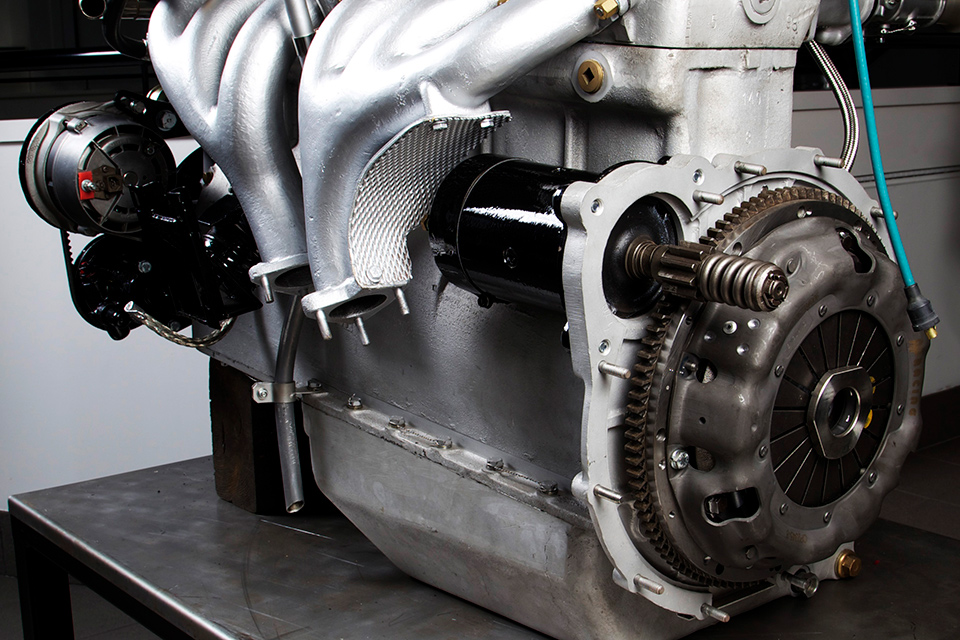