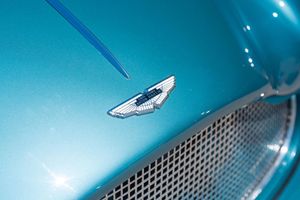 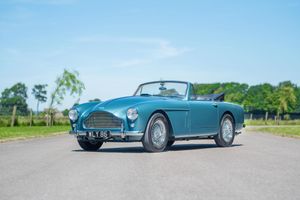 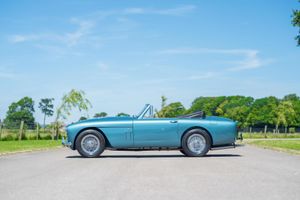 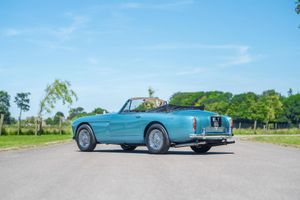 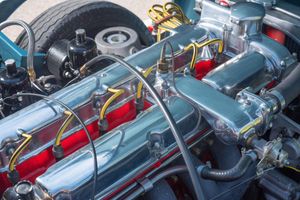 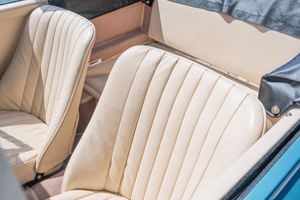 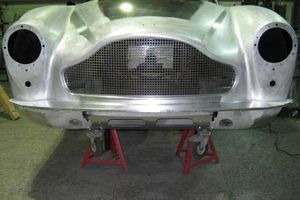 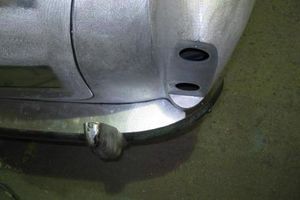 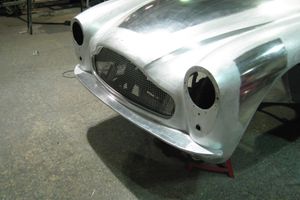 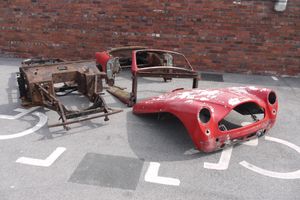 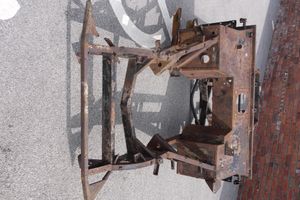 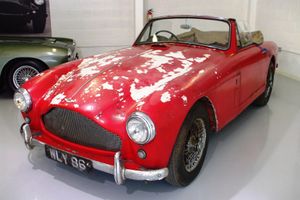 In 1966, the second owner, Dr Free, an enthusiast and professional engineer bought the car to replace his Svecia Red AC Bristol convertible that he had christened “Jezebel” after the 1950’s Frankie Lane hit.  This car had sadly been written off and the MK 3, was re-sprayed in Svecia Red.  The paint was obtained on special order from the AC in Thames Ditton and “Jezebel 2″ was born.

A new differential and rear axle were fitted by Whites of Maidenhead in 1967 and in 1968, Lowe’s of Whyteleaf replaced the hood with a new one in matching Svecia Red to exactly match the look of “Jezebel 1″.  Dr Free’s job took him to the USA at this time and Lowe’s arranged shipment of the car to New York where a dock strike held up arrival of the car until February 1969.

The car was given to Dr Free’s son as a 21st birthday gift in 1992, but with the risk of traffic damage and the cost of insurance, the car was put under a heavy tarpaulin in the front garden where it sadly remained ever since.

Adrian Johnson Ltd acquired the car in May 2013 and a full restoration began.

Subject to a no expense spared ground up rebuild to the very highest standard by ourselves completed in November 2015. Fitted with over drive from new and finished in Elusive blue with white gold Connolly luxan leather. Possibly the very best in existence today.