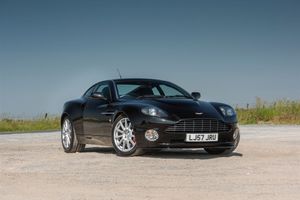 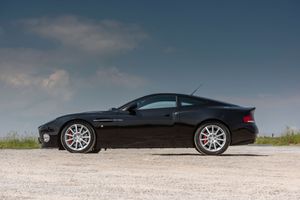 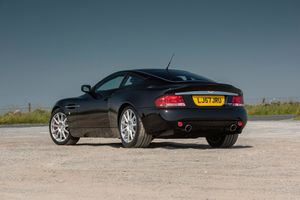 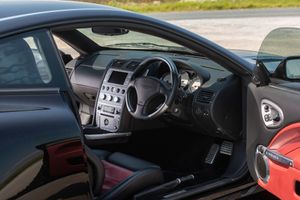 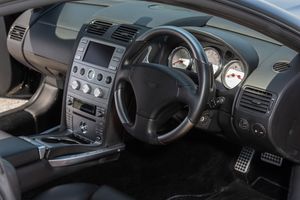 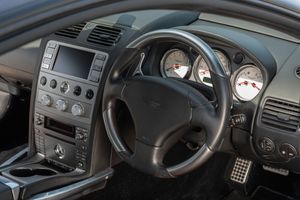 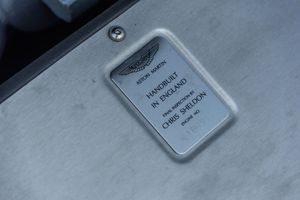 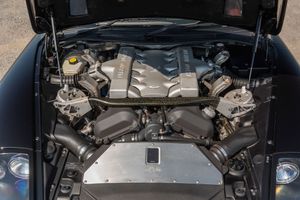 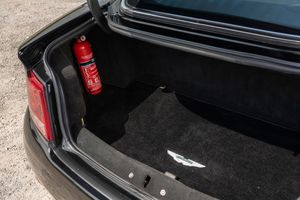 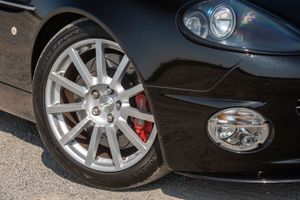 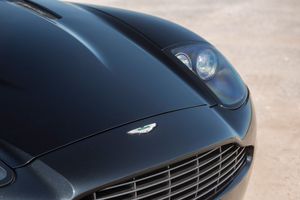 One of the very last examples made with low mileage

After the sales success of the original Vanquish, Vanquish S featured an increase in engine power (up from 460bhp to 520bhp) and revised gear and back axle ratios. Top speed was quoted as being in excess of 200mph, making it one of the fastest Aston Martin road cars built at Newport Pagnell.

IMPROVEMENTS
The exterior panels were still lovingly hand finished in the factory panel shop from ‘Superformed’ aluminium. Discreet changes to ‘S’ included a bigger, revised grille, front splitter and a raised rear ‘spoiler’ built into the boot lid to keep the car stable at high speed.

CRAFTSMANSHIP
Inside Vanquish S showed what could be achieved with beautiful hand stitched leather. The dashboard and many of the smaller interior pieces were now trimmed in hide adding to the bespoke feel of the already impressive 2+0 or 2+2 cabin. Very late cars adopted updated switchgear, an Aston Martin audio system and standard fit Satellite Navigation screen.