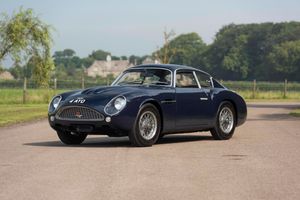 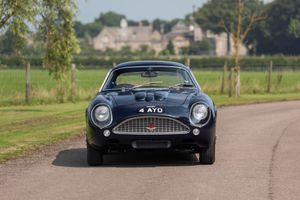 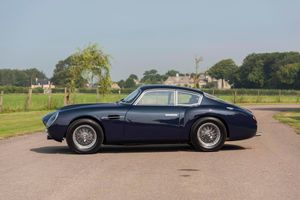 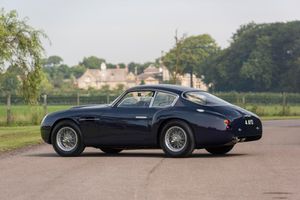 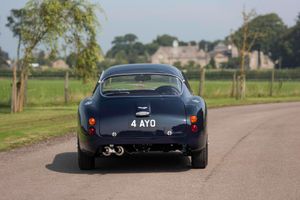 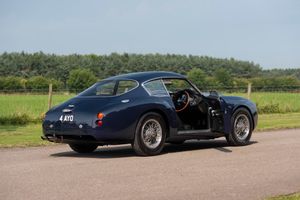 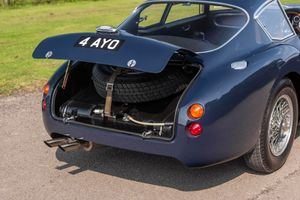 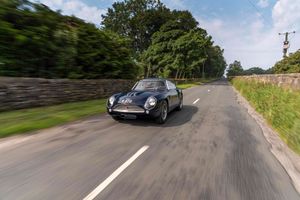 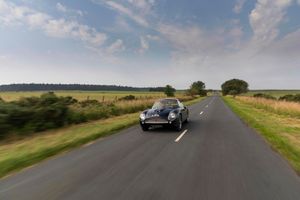 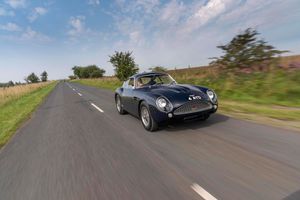 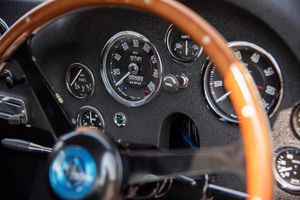 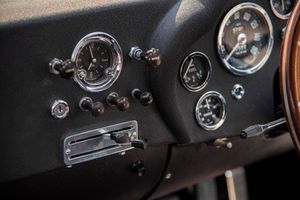 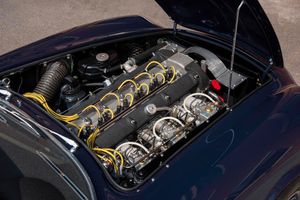 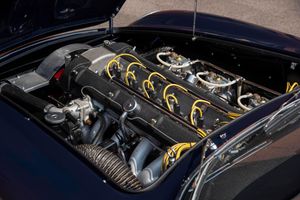 The project to recreate a DB4GT Zagato first came to light in the summer of 2014 when a long- standing client of ours asked the question of how much and how long it would take to build a car.

A hand full of recreations have been built in the past with varying success in both accuracy and quality, something that at the very beginning we were very aware of. Under no circumstances would we agree to build such a car to be another one of the “attempts“ to get it right that failed. To build such a car meant getting it right and being highly accurate with attention to detail paramount.  To do this, any variations in shape and detail would not be acceptable although some would say all the original 19 cars built were different, I believe this was due to accident damage over the years to most cars with a few exceptions.  This meant we had to take an original car and have it scanned by a specialist company well known in this field in the preservation of rare original cars thus ensuring the buck that would  follow was as good as it could ever be.  Indeed so accurate that panels could even be made from it for original cars if ever needed.  When finished this was a work of art in its own right and a joy to look at.

A huge consideration has also been getting the right donor car of the right year and model as some cars have been built on much later chassis and even the wrong model. Our donor car was not just a DB4 of the right year but a DB4 “lightweight“ as listed in the DB4 Register of which some 25 cars made the  list, all of which were created over a long time frame to be used as a racing DB4 within a fine club.

DB4 /352/R still wears its original and definitive number of 4AYO which it raced under for many years.  A great pedigree indeed.  After many years of successful racing, 4AYO was retired following an accident at Mallory park.

Following rule changes within club racing it was decided to sell the car and move on.

4AYO was now ready to meet a new life as a Zagato recreation ….

Built to exacting standards and to the all important correct 3.7 litre capacity with twin plug head and characteristic crackle black cam covers today we have something rather special.  Finished in the Ferrari SWB period colour of Blue scuro and black Connolly hides with correct and very unique Zagato seats.  The wheels of course correct Borrani RW 3511 painted and polished as would be expected, shod with period looking Michelin radials to enhance the handling and looks.  Correct Girling CR calipers allow positive braking to a car of this calibre and a LSD differential to deliver the power.  The body hand built by ourselves using the complex and accurate body buck specially created, the steel work detailed once again in the most detailed of ways.  All built under one roof to ensure attention to detail and exacting standards.

Today we are privileged to offer for sale this very unique car having covered a handful of miles since completion some 12 months ago following a four year build.