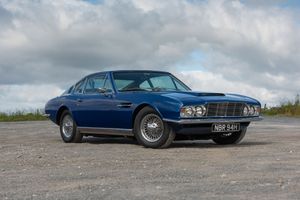 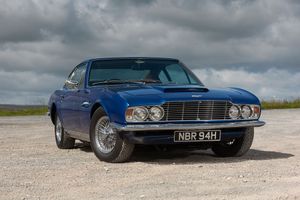 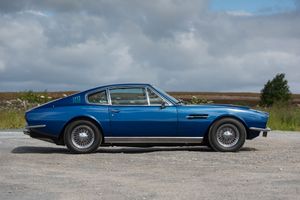 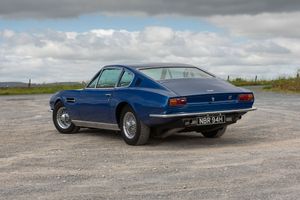 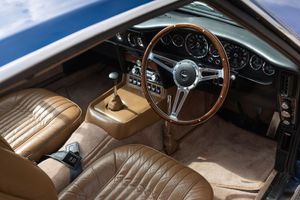 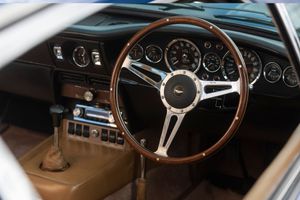 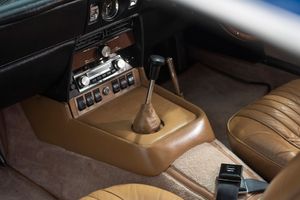 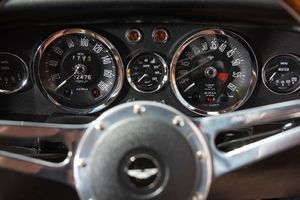 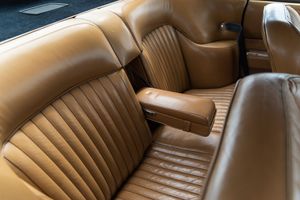 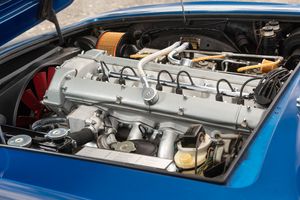 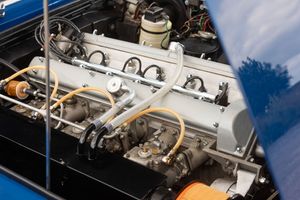 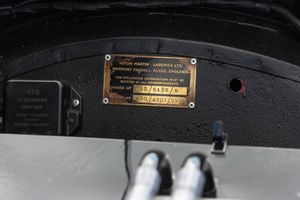 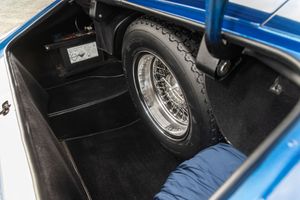 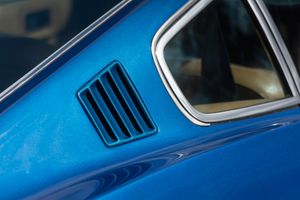 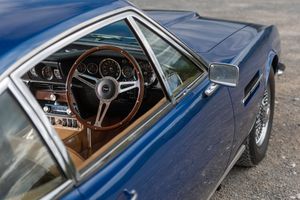 Our comment on this car:
"We know this car well and it comes from a really good home. No expense has been spared on maintenance during the current owner's tenure and with the desirable Vantage spec with Webers and a manual box, it drives superbly and I would rate the car as an 8.5 or 9 out of 10. That is to say - it is not a show queen that you would only want to take on a trailer to a concours event, but it is in great condition and deserves to be driven - but could be detailed further if those type of events are your thing. The car is priced right and this stands comparison with any similar example that might be for sale. To restore another car from scratch would be double the asking price - so with it's lovely originality and beautiful condition - it makes a lot of sense!"

The first owner was David Munro Esq. of Sunderland, Durham who kept it for just under a year.

The second owner was Martins (Dundyvan) Ltd of Coatbridge who acquired the car on the 3rd July 1970 and records show the car was returned to the Aston Martin works for a full service on 14th February 1971 with a recorded mileage of 27,202.

The third owner Mr J R C Chinnery acquired the car in 1987 and immediately began a sympathetic restoration of the vehicle including replacement of the inner steel sills and a full bare metal respray in the original Pacific Blue colour.

The fourth owner was John Lawson of Edinburgh who purchased the car on the 4th June 2005. In 2006 he delivered the car to marque specialists Aston Workshop of Durham who carried out a major engine rebuild to unleaded specification including servicing the fuel system and carburettors. Front and rear suspension were also fully rebuilt. Invoices are available for this work and the believed true recorded mileage at that time was 51,839.

From that point the car became part of a private collection and was put into dry storage.

The fifth owner was lan Wade of Huddersfield on the 26th September 2013 whilst remaining in the same dry storage situation.

In September 2020 the car, having covered only two miles since 2006, was purchased by its sixth owner Robert Chelsom, an Aston Martin enthusiast who delivered the car to long-standing Aston specialist engineers Adrian Johnson of Otley, formerly Post Vintage Restorations. They were instructed to carry out a full re-commissioning service with all and any mechanical work necessary to bring the car up to perfect driving condition.

The work included the removal and re-building of the cylinder head, the fitting of new rear discs, the overhaul of front suspension with the addition of a new handling kit, rear suspension overhaul, steering re-build, plus a full electrical overhaul and 10,000 mile service. 5 new correct tyres were fitted.

Since that time, the car has been kept in heated storage and regularly driven.

The car has maintained a wonderful air of originality with a lovely patina on the original interior. The iconic Pacific Blue paintwork is perfect and with as new chrome wire wheels and all mechanical work completed, the car is a pleasure to drive.