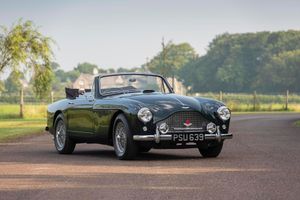 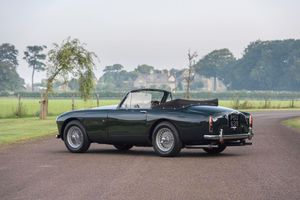 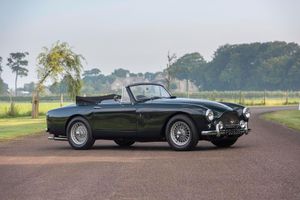 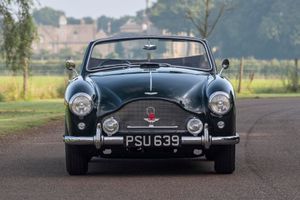 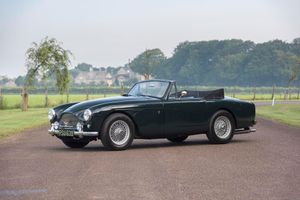 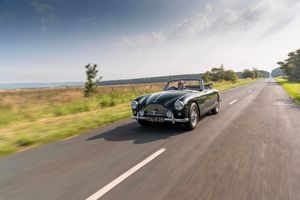 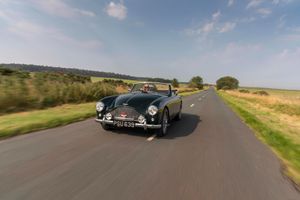 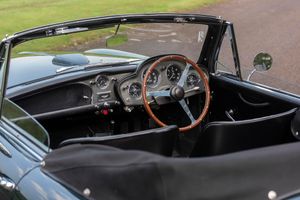 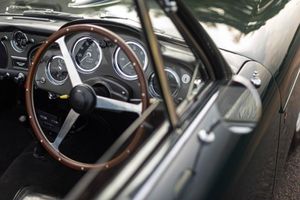 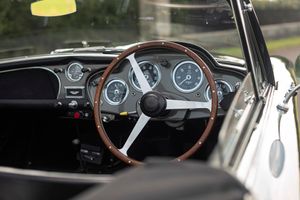 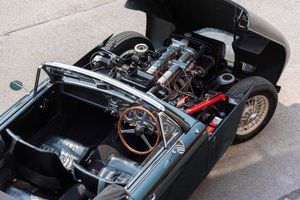 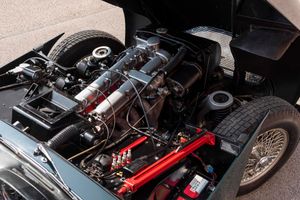 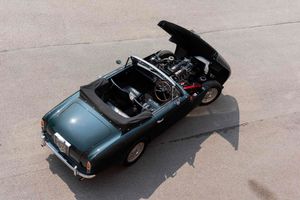 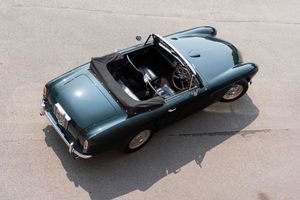 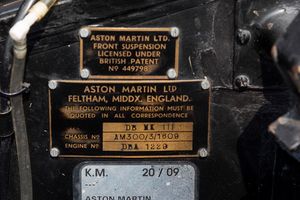 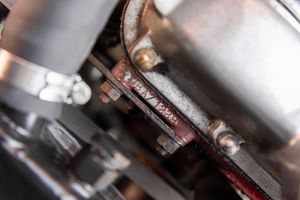 One of only 85 DB MkIII drophead coupés produced, chassis number ‘1609’ was equipped with DBA-type engine number ‘1229’, which it still retains to this day, along with its’ rare factory-fitted overdrive gearbox.

Delivered new to Guy Salmon Automobiles Ltd of Thames Ditton, its first owner was Mr P Cadbury of Ascot, Berkshire. The car remained in England until 1987, when it was purchased and subsequently moved to Germany. It was owned by Dr Wulf Müller, who had extensive restoration work carried out by Norbert Hieber in Munich that same year.

It was later repatriated to England in the late 1990s, where it was scarcely driven before being offered for sale and purchased by Mr Dietmar Binkowska, who exported the car back to Germany once again in 2002. In 2009 it was bought by a Belgian collector who enjoyed and maintained the car regardless of cost for the next 9 years.

Present with the car is a superb history file with many invoices and photographs on file documenting restorative work undertaken over the years.

An extremely well-presented example with beautifully patinated interior and fantastic body and paintwork. Similarly, the car drives exceptionally well. A rare example of one of the finest Aston Martins produced, chassis 1609 is the perfect example for any astute collector and enthusiast alike.